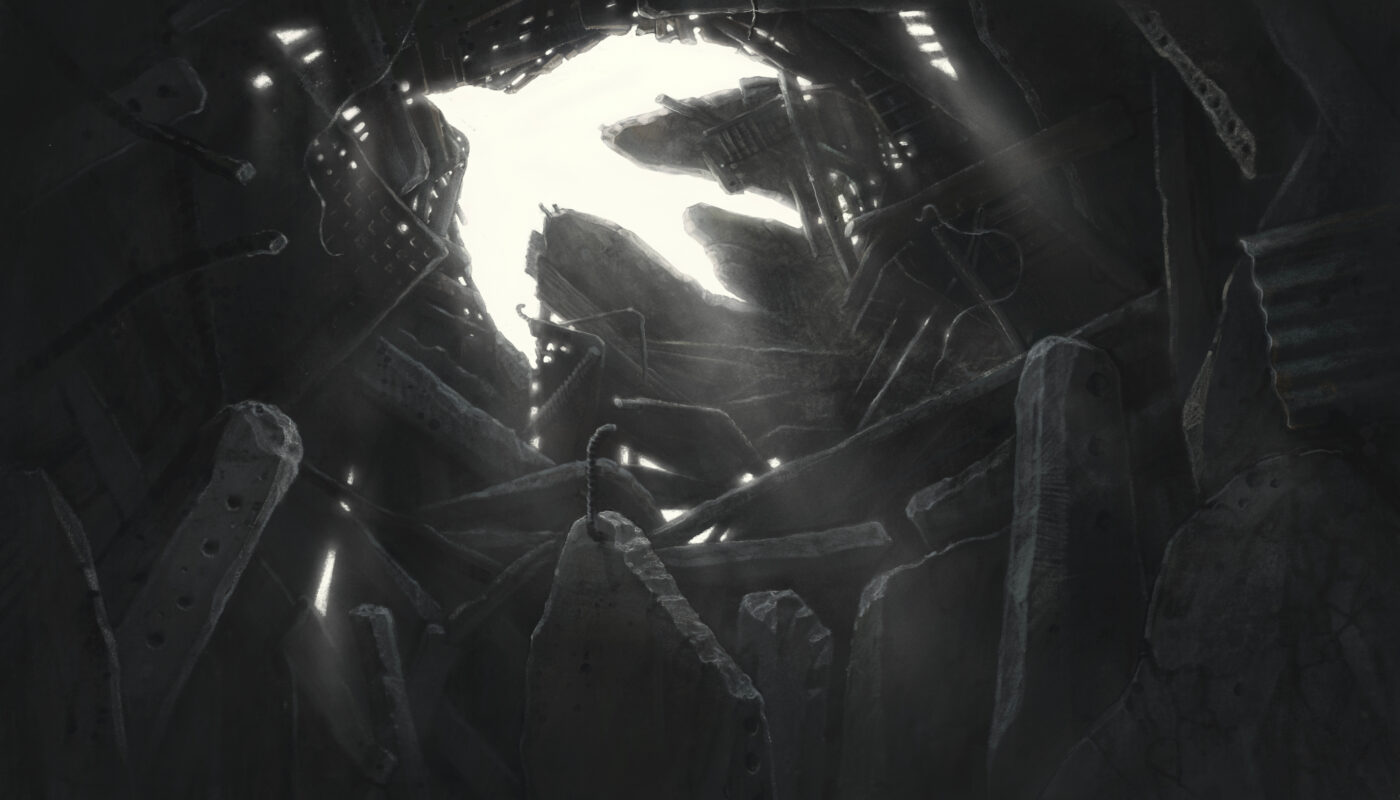 It’s four o’clock and the game you’re running starts at six. It’s been a busy week at work. You’ve even had some random family stuff crop up here and there. Needless to say, you haven’t had any time to prep. Honestly, you’ve been considering cancelling.

Before I go any further, I want to underscore that’s a perfectly reasonable option. If you’re drained and don’t have it in you, there’s no shame in calling it off. The world is demanding that you don’t need to turn a hobby into another grind.

However, if looking forward to this session is the thing that’s been keeping you going and you can’t bear the thought of missing it, what can you do? Let me walk you through what I do when you have very little time and you need to run a three hour session. But be forewarned, this really only works if you’re already pretty comfortable with whatever system you’re playing. The game quality will most likely suffer greatly if you’re trying to navigate mechanics you don’t quite understand paired with a scenario that is coming together on the fly. As long as you have a decent grasp of the game you’re playing, this is what I’d do.

Start at the end. The first thing your players need is a goal. You have to figure out what your players are going to try to accomplish. Do they have to defeat a cyclops, steal the plans to an experimental weapon, stop a volcano from destroying a town etc? Having the end point in mind helps clarify everything that can come before. If your players are given a bounty to capture a notorious train robber, you know that they may have to fight through his gang first. If the players have to recover stolen data from an evil mega-corporation, you know they’re going to have to find their way through a fortified office building. Knowing where you’re going will make it so much easier to populate your adventure. This should also let you know roughly where your adventure will take place.

Next, think of something interesting to fight. This step will go up or down in importance depending on the kind of game you run. If you’re running a move investigative game, this might be one of the least important elements. If that’s the case, maybe leave this to last. If combat is an important part of your game, try to think of some logical goons to put in the path of the players. This might be a great time to flip through your game’s monster manual to find a creature that’s interesting on its own merits. If you’re playing D&D, maybe it’s finally time to expose your group to a beholder. If you’re playing Star Wars, maybe the crew should run up against their first AT-ST. When you only have so much time to think about what you want to be doing in the session, an iconic enemy can do some of the creative legwork for you. Even if your players are especially good at separating their knowledge from their character’s, certain enemies bring a pretty decent amount of lore to the table to help flesh out the experience.

After that, think of a few people to talk to. The Ghostbusters RPG contains a really good sample adventure called ‘The Couch Potato.’ The entirety takes place in an apartment building, and for a game about paranormal investigations and eliminations, most of the content comes from roleplaying the residents. These NPCs aren’t particularly well rounded and don’t come with intricate backstories, but they have a defining feature or two that anchors them to the setting and the plot. When creating last minute characters, I like to think of one big personality trait and bit of business. Explosives expert who’s always hungry- there we go, we’ve got an NPC. Taxi driver with underworld connections- there’s another. Strange alien that doesn’t understand love- alright we’ve got a cast. It’ll take a little riffing and improv, but a bold personality choice is usually enough to grab the attention of the party. It’s not important that anyone likes them, but rather the important thing is that they’re a way in which the players interact with your world. Charming the alarm code out of any annoying mercenary at a bar gives you a memorable win and is just as satisfying as any other obstacle.

This step could probably be swapped for any other than the first: think of an obstacle that isn’t combat. This is also the most open ended of any adventure element. The cheesiest old school way to approach this would be to drop in a few pit traps. Slightly more refined, but still a bit contrived, would be a riddle or logic puzzle. If I can’t think of anything, I revert to the tried and true floor grid puzzle where you have to figure out which squares are safe to step on and which ones shock you. A more real world example might be having the power go out while the characters are in an elevator. They can pry the doors open and attempt to squeeze through the gap between floors or force open the access hatch and attempt to climb the cables. The important thing is that there’s some obstacle the players must reason their way through.

And lastly, punch it up. With however much time you have until game time, just scribble some notes to add depth to what you’ve come up with. This is a good time to write some brief descriptions to help you describe your scenes. You could also add a few offhand lines of dialogue an NPC could utter or a special ability to give to an enemy. At this point, you’ll wanna just dump whatever pops into your head onto paper. Even if it doesn’t make sense in that moment, you might be able to figure out a way to use it through the course of the adventure. Since you have the skeleton of your session mapped out, these extra bits can be discarded if they don’t quite fit.

And there you go. At this point you have all you need for a satisfying few hours of gameplay. Personally, this works great for me when I’m in a pinch, but I do find that the best sessions are the ones that I have ample time to mull over, iterate on, and improve. There’s a reason there aren’t really any movies or plays that are entirely improved from start to finish. In the end though, we’re all going to wind up behind the eight ball at some point. It’s comforting for me to know that I have a plan if I’m ever in a tight spot and need an adventure fast. 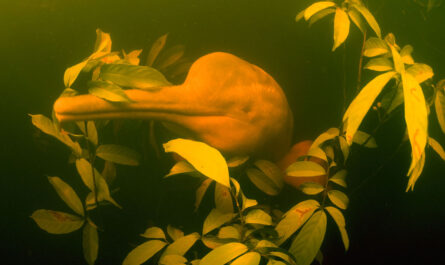 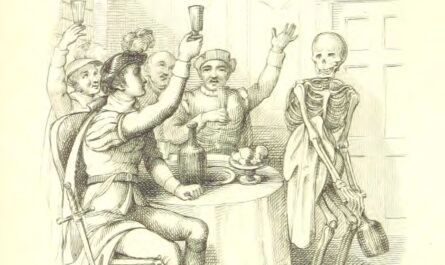 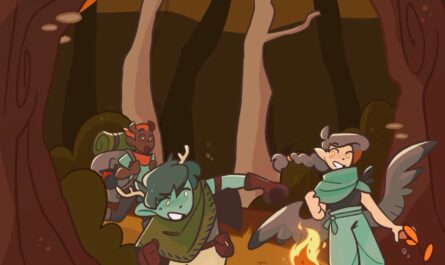