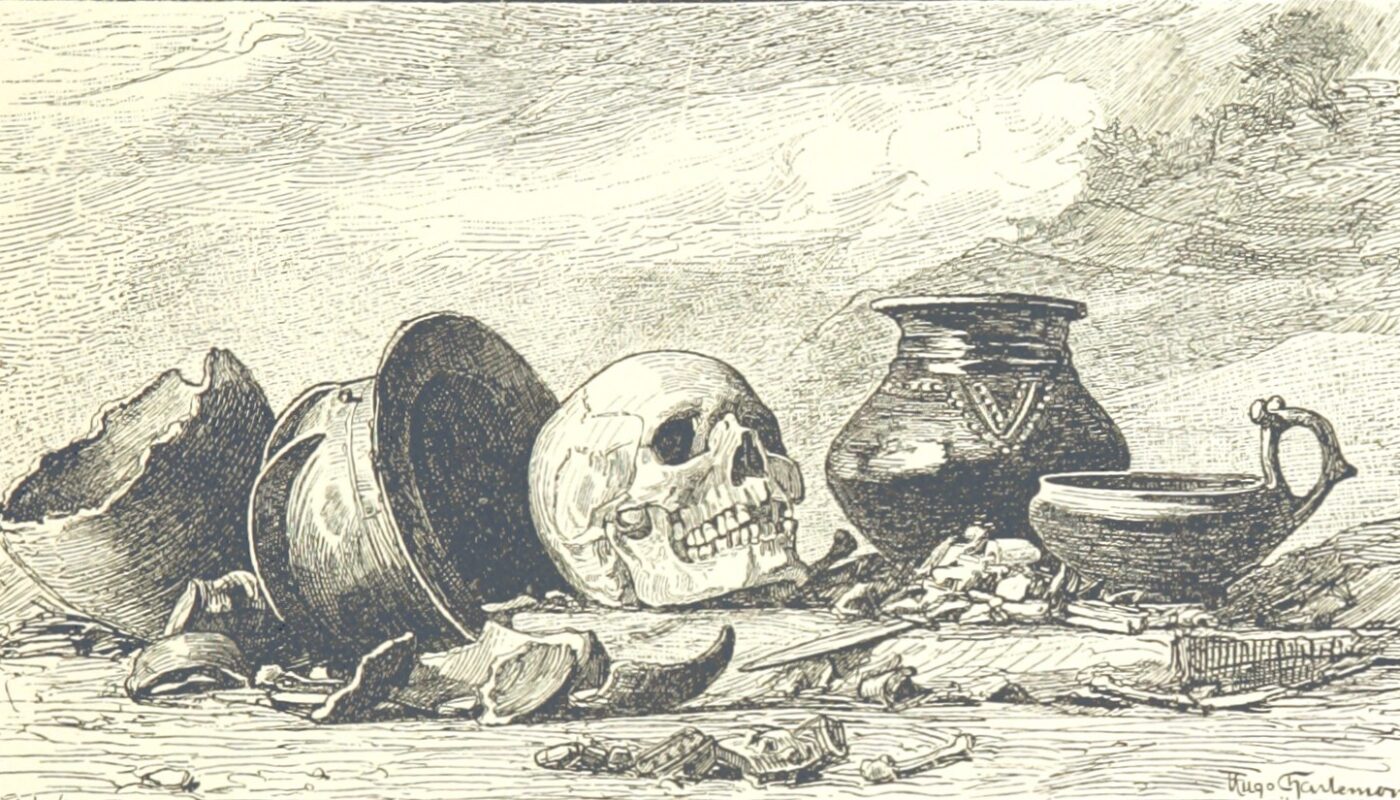 Just in time for the holidays, I’m extremely pleased to provide a sneak peek at something I’ve been working on. D&D 5e has extremely balanced base classes, so much so that you never really feel underpowered even if you never get a hold of extremely good gear. In fact, if you’re not careful at low levels you can really give huge advantages to the players with magic items.

All that being said, magic items are fun. Sure gold is nice, but finding a little something special contained within just feels more satisfying. I’ve endeavored to create a 5e compatible supplement filled to brimming with magic curios that are appropriate for low-level characters. The goal is to provide interesting loot that won’t turn characters level 1-3 into demi-gods.

Please enjoy the following selections from Ballyfos’ Inventory of Minor Magic Items, which will be available on dmsguild.com later this month.

Ink of the Magi

“Some mages can’t fathom that their years of study and accumulated knowledge will just disappear when they die. The less scrupulous flirt with lichdom in the vain hope that they will never perish. But there is a small group of wizards that hope to live on in a smaller way and help another magic user in death. They ask that their earthly remains be blended into ink and used to further the magical arts. A rather beautiful and fitting end, isn’t it?”

This vial of ink contains 1d4 uses. You can expend one of these uses while crafting a scroll. Alternatively, the ink can be applied to improve an existing scroll. If you do, the scroll is augmented beyond a normal degree. All numerical variables are maximized when this scroll is used. For example, if a spell would deal 3d6 damage, it would automatically deal 18 damage instead.

“This was famously used by Palanur the elf bandit in her daring escape from the palace dungeon. In a moment of pity, guards allowed her fiancé to deliver her a single one of these treats. Of course, that’s all she needed to slip out and continue her crime spree.”

After eating this candy, for 1 minute, you and your immediate possessions can squeeze through a space as narrow as 1 inch wide. Your speed is reduced to 5’ for the duration. While squeezing through a space, a creature must spend 1 extra foot for every foot it moves, and it has disadvantage on attack rolls and Dexterity saving throws. Attack rolls against the creature have advantage while it’s in the smaller space.

“Have you heard the tale of the three crusades of Zid? In his first, he led an army. He had nearly secured victory when an unlucky crossbow bolt struck him dead. Clerics in his homeland were able to bring him back to life thanks to this magical memorial. On his second crusade, he put together an elite warband to exact his revenge, but this time he was slain just outside the Empress’ palace. The best healers again revived him. For his third attempt, Zid was forced to wage war on his own. However this time his foes realized their mistake, captured the lone warrior, and simply imprisoned him until he died of old age and beyond the reach of resurrection magic.”

You may inscribe your name on this marble headstone. If you do and your name still appears on it when you die, your remains will materialize within 5 feet of the Postcautionary Marker in 1d4 days. No matter how damaged you were at the time of death, your teleported remains will be in perfect condition. If your corpse was disintegrated, melted, or burned to cinders, it reconstitutes and is made complete again.  This process does not revive or return the creature to life. This effect does not work on undead creatures.

UPDATE: You can get Ballyfos’ Inventory of Minor Magic Items here! 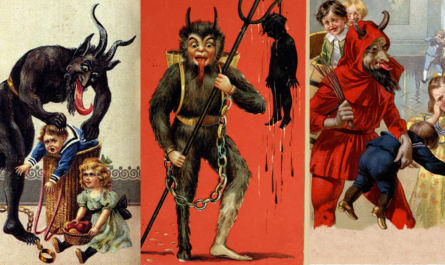 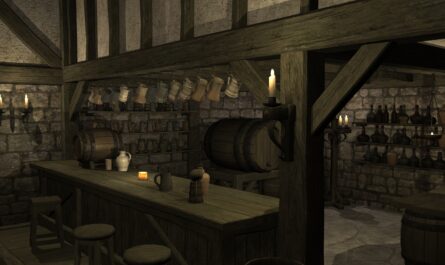 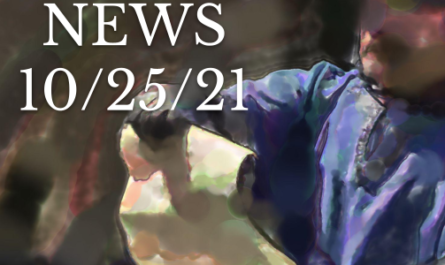 One thought on “Sneak Peek of Ballyfos’ Magic Items”