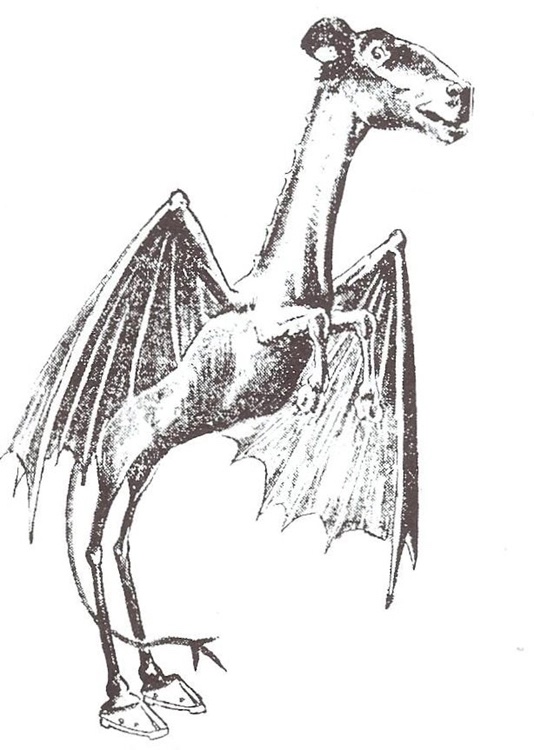 As you trek deeper into the trees, it is easy to forget that there are cities just beyond, signs of civilization giving way to pines and bog, driving home that this place has earned the name barrens.

Though you cannot see signs of life you can hear them, insects buzzing and the rustle of birds or rodents in the trees. Alongside the familiar sounds are decidedly unfamiliar sights, strange flowers jutting up from the pine needles that blanket the floor, fleshy petals and alien shapes. Eroded stacks of stones jut from the ground, buildings and fences that must have once stood, signs of life that has since retreated.

A shriek pierces the forest, a sound that is somehow both animal and human. You freeze, not because you mean to but because instinct has taken over, because your body thinks you are being hunted and, as you see a large, winged shadow approaching overhead, your brain is not sure it is wrong.

Hope you don’t blow the initiative roll because you’re about to go toe-to-hoof with the Jersey Devil.

The Jersey Devil is sort of the Batman of cryptids–by now, most everyone has heard the origin story and probably gets the creature’s whole vibe. For the uninitiated, the short version is that way back in the 1700s, ‘ole Mrs. Leeds found herself pregnant with her thirteenth child and, having already reared more than a football team’s worth of kids, swore “let this one be a devil” and birthed an actual monster. The winged, horned child flew out the chimney and disappeared into the New Jersey pine barrens, where it has been scaring the absolute tar out of locals for almost 300 years. Stories of the Jersey Devil have captured attention for centuries, inspiring dramatic headlines, an NHL team, and one of the most disappointing episodes of The X-Files.

Though there are some varying descriptions, the widely accepted version of this famous cryptid is part horse, part bat, and part kangaroo, a bipedal creature covered in shaggy black fur that is spotted in the air as often as on the ground. It is slightly larger than humans, ranging from six to ten feet in height with a long neck, hooved hind legs, clawed hands, and leathery wings. Those who have encountered the Jersey Devil describe hearing horrific shrieks before spotting the creature, sounds that are tough to classify as human or animal.

Like many creatures of folklore, the threat of the Jersey Devil is in its very existence rather than any particular pattern of behavior. There are plenty of stories of sightings, including from Napoleon Bonaparte’s big brother Joe, but few stories of actual attacks on humans. Farmers reported attacks on livestock, in particular pigs, that were chalked up to the Devil, but only one story of it trying to break into a car to reach a couple and none of any physical harm done. Those who encounter the Jersey Devil tend not to stick around to see what happens. No attacks doesn’t mean that it isn’t aggressive–witnesses have described being chased by the surprisingly fast monster, and hearing the creature frustratedly banging around on rooftops after they’ve taken shelter indoors.

If you do cross paths with the Devil, expect a creature that is not easy to scare off. Given that all sightings have been reported in the New Jersey Pine Barrens, it’s likely that the Jersey Devil is intensely territorial. There are zero stories of spotting more than one Jersey Devil at a time and only one story that describes a carcass of what could be a Devil, so it’s unknown if this is a solitary creature or the same monster that Mrs. Leeds birthed centuries ago. The good news here is that you probably don’t have to worry about a pack of Jersey Devils descending on you. The bad news is that it may literally be immortal and unkillable. There is a story of a Navy commander spotting the Jersey Devil and firing a cannon at it, only for the cannonball to leave the creature unmarked and unfazed. If an actual cannon doesn’t do any damage, it’s tough to say that any physical weapon would leave a mark. Your best bet might be to get that Tiny Hut spell ready and hide out until the Jersey Devil passes you by. 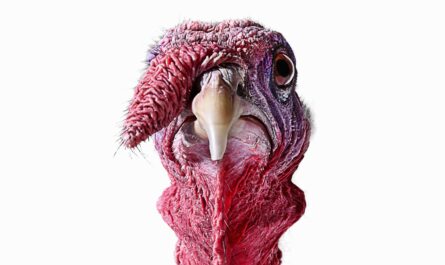 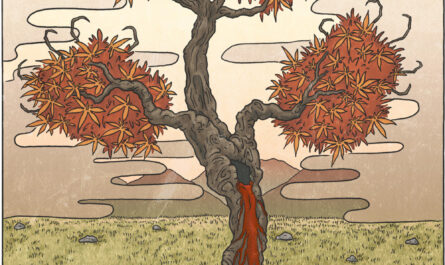 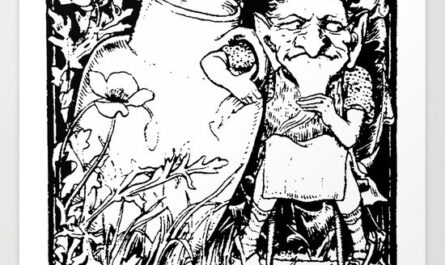