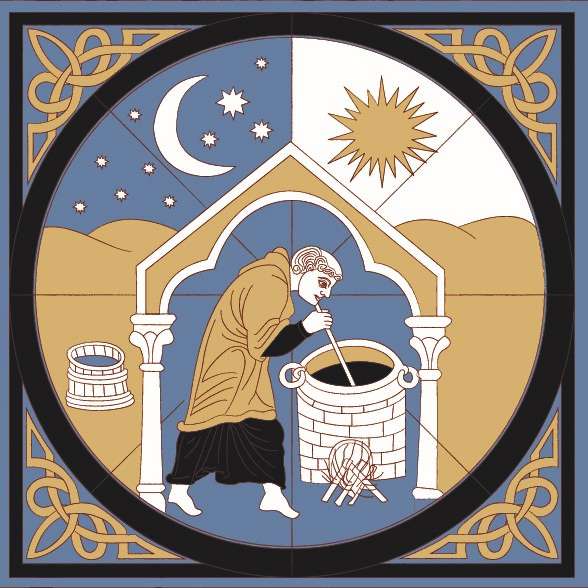 I think it’s about time to pair another D&D class with a beer. We’re up to the cleric now. You can catch up with the Barbarian and Bard if you’re so inclined.

Traditionally, clerics buff and heal other party members. They’re usually heavily armored damage sponges. But at their core, they’re living avatars of a deity, so they can run the gamut of personality types. While the generic cleric tends to be a blessed do-gooder, it’s also common to see evil death cultist clerics working in the service of some foul god. Just like in our previous editions, we’ve got licensed cicerone Jessica Clare with us to give us an expert point of view.

Me: I could see this going several different ways. I’m excited. What’s your take on cleric beer?

Jess: This one actually took a lot of thought—it took me some time to sort of parse out how clerics, monks, and paladins might differ in their beer tastes and drinking habits.

Luckily, brewing also has some religious roots, so I’ve looked into some history and tradition surrounding monastic brewing as some inspiration for these most spiritual classes.

In my mind, I equate clerics with the German monks. Utilitarian, tough, devout, and practical. German monastic brewers (monks and nuns alike) were some of the first to use hops in beer, and basically everything they brewed was strong stuff. And not without reason—these brewers invented doppelbocks (strong, dark lagers) for religious celebration (specifically the Feast of the Holy Father) and to drink while fasting—food may not have been allowed, but beer was a totally acceptable source of calories. Awesome loophole.

High alcohol, super malty, no-frills lagers seem like just the thing for clerics. Celebrator by Ayinger is the classic, and it hasn’t changed much since the 17th century. And with good reason—it’s fucking delicious. Plus the high ABV would definitely help if you need to be the party’s damage sponge.

Me: I wanted to ask about some of my favorite beers: Belgian Trappist Ales. I know some are still made by actual clerics. Can you talk a little bit about those?

Jess: I’m actually thinking that Trappist brewing aligns much more neatly with monks. Trappist beers are all brewed by Cistercian monks, who actually take a vow of silence and are ONLY able to talk about work. The proceeds of Trappist beers sold are only able to go toward maintaining their abbeys and supporting their community, so even big names like Chimay are strictly for abbey maintenance and community support.

Abbey brewing traditions are very old, but Trappist beers as we know them are actually pretty young. Two world wars totally decimated the abbeys, so most didn’t pick brewing back up until the 30s or 40s. The Trappist style brews (Dubbels, Tripels, and Quads) were all actually invented in the 1930s or later. They’re based on old recipes, but were revamped with the help of secular brewers. The lore goes that dubbels and tripels are based on old celebration beers, and the seldom-seen singels (or patersbier) are the monks’ daily drinking beers (so, low alcohol). Quads were actually invented by La Trappe in the Netherlands as a Trappist version of barley wines.

I could talk about Trappist beer and brewing FOREVER, ha.

Me: Ah, a little teaser for the Monk entry!

I’ve heard that pungent cheeses like Limburger were first made by clerics to cover up the horrible bitter taste of their dark breads. Did something similar happen with their beer flavor profile?

Jess: Funny enough, beer sort of IS the cover up for bad flavors—keep in mind that water was often foul, sanitation was awful, people got sick from drinking water. Beer tasted better, didn’t make people sick, and got people drunk. Win win win.

To go a layer deeper, German monks were also some of the first brewers to use hops in beer. Brewers were commonly making gruits, which were beers flavored with blends of spices that they bought from the local churches (exactly what was in these spice blends isn’t really known, but things like bog myrtle comes up as one likely ingredient). But hops taste better, and are anti-microbial so they do a better job of keeping spoilage bacteria at bay.

Me: Aside from beers, Clerics love brewing potions. What do you suppose an alcoholic health potion would be like?

A doppelbock is pretty much as close as I can imagine to a real life healing potion. Boozy, little sweet, little chocolate-y, make you feel nice and warm as you drink them. They were brewed to drink during fasting times, so they are kind of magic.

Me: What specific beer would you recommend for somebody playing a cleric in their next game?

Jess: Sudwerk out in Davis makes Burbonator, a doppelbock aged in bourbon barrels that would make for some solid sipping while tossin’ some dice.

Next Beer Pairing: The Druid ⇨ 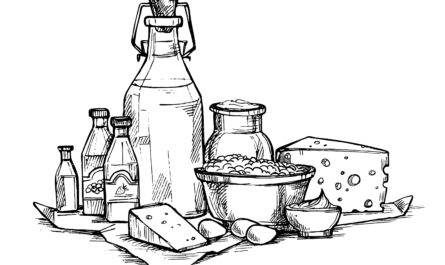 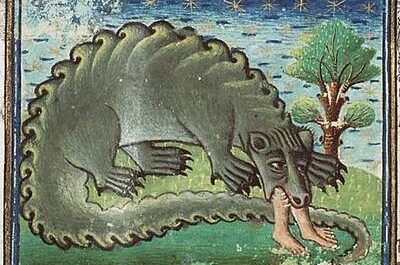 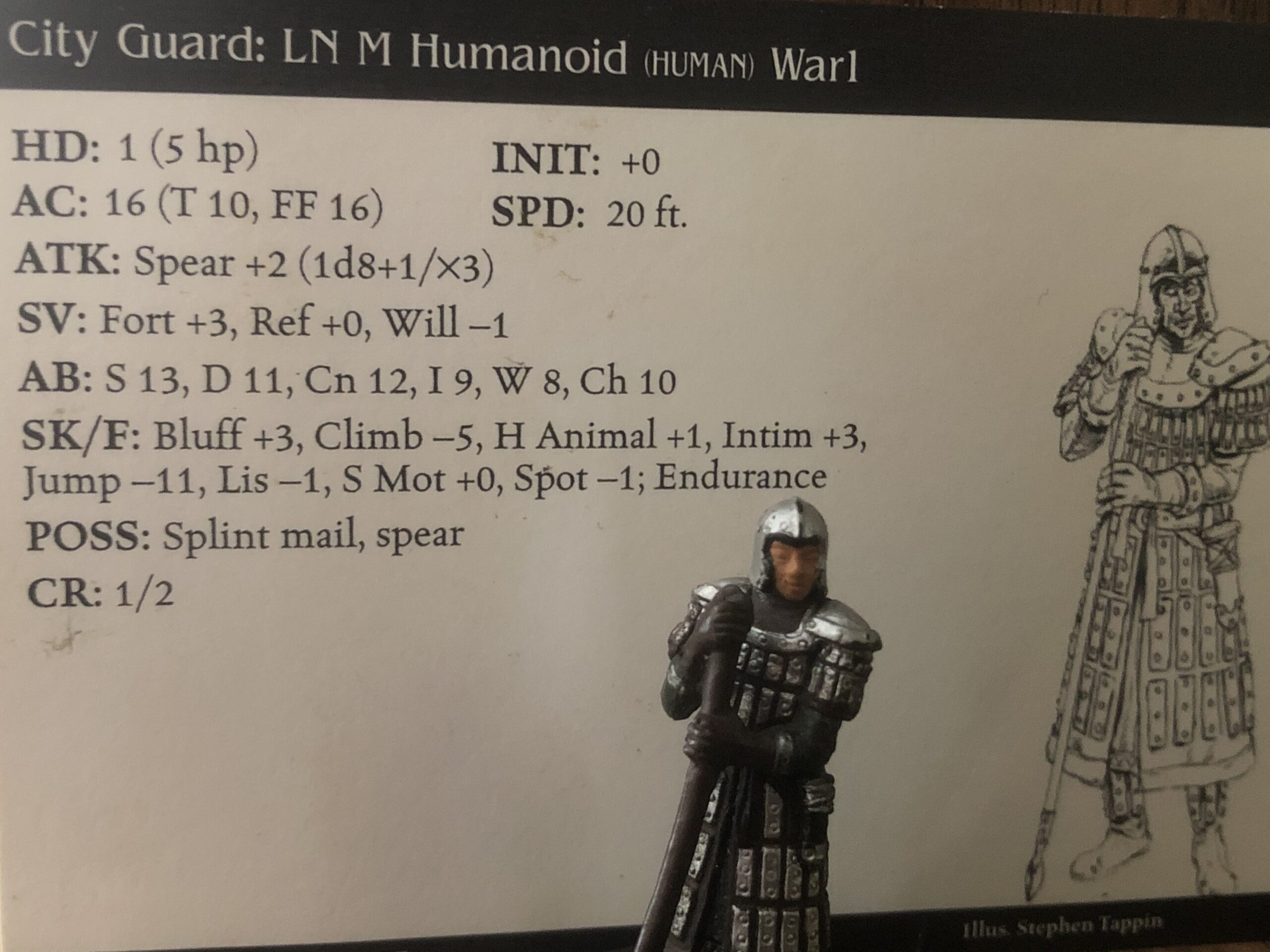 One thought on “D&D Beer Pairings: The Cleric”