Check for traps… What do you mean, “I don’t detect any traps?”

We’re back again with another beer and class pairing. We’ve snuck all the way up to the rogue. But there’s no hiding in the shadows now! We’re loudly discussing what frosty brew goes best D&D’s rascally class. Alert the guards, we’re having some drinks! As always, I’ve got licensed cicerone, Jessica Clare, here for the expert’s perspective.

Me: So Jess, what do you think?

Jess: From a roleplay perspective, I think Rogue is the most fun class to play. You never really know what you’re getting when you add a rogue to the party–are they streetwise or a con artist? A disguise master or stealth expert? A thief with a heart of gold or a thief with a shitload of gold pickpocketed from the rest of the party? You can’t tell by looking, you just know that it will be chaotic.

Enter the beer of choice for rogues: stouts. Sure, you may think you know what you’re getting into when you order a stout, but you are probably wrong.

Me: This tracks. Halflings, who have been known to be pretty accomplished rogues, have a stout variety. They also get an ability called “Stout Resilience,” which gives advantage on saving throws against poison and resistance against poison damage. I believe we established beer is technically a poison, so halflings could stand up to even the strongest of stouts.

Jess: First, there’s the long standing and incorrect assumption that dark beers are stronger beers, which is absolutely inaccurate. Once more for everyone in the back: the color of a beer has nothing to do with the strength of a beer. Take the best known stout in the world as an example: Guinness. This stout (an Irish Dry Stout to be specific) is all of 4.3% ABV, which is just about identical to Bud Light and Coors Light (both are 4.2% ABV). The dark malts that give stouts their signature dark color have very low sugar content, and you don’t get alcohol without sugar. The dark malts really only contribute color and flavor, and to get a higher ABV beer you need more light malts, and maybe an alternate sugar if you’re looking to make something extra strong. Dextrose and candi sugar are pretty commonly used.

Of course, there are strong stouts, too. Russian imperial stouts are usually in the 9-11% ABV range, and like a good rogue, a strong stout can really sneak up on you. All that extra malt and roasty flavor helps mask the heat that comes with higher alcohol content, and goes well with spirits flavors, which is why it’s pretty common to see big stouts aged in say, bourbon barrels. And not all brewers stick to dextrose or candi sugar as additional yeast food. The last couple years have seen the rise of the pastry stout, which is… well, just what it sounds like. Basically, name a thing that is sweet and someone has probably thrown it into a stout by now. Donuts. Breakfast cereal. Bags of candy. Birthday cake. Hell, we brewed one with bear claws and Nutella. There are less over-the-top versions that bring in ingredients like coconut, cocoa nibs, coffee, and peanut butter, but the crazy shit is so hot right now.

Me: Hmm, maybe a stout halfling rogue could run some kinda drinking game con. They get themselves one of those dry stouts, but give their mark an imperial. Drink the big folk under the table without breaking a sweat.

Jess: When someone slides a glass of stout across the bar to you, there’s sort of no telling what you’re getting. IT could be a 12% ABV bourbon barrel aged beast, or an 8% ABV monstrosity brewed with waffles and cupcakes. Or it could be a humble Guinness. There’s no way to tell by looking at it, you just have to roll with it.

Me: Yes, my victims will just have to roll with it… Anyway, what beer should our rogues be drinking specifically?

Jess: As for some stellar stout examples, Xocoveza by Stone is one of my longtime favorites, and an adjunct-heavy forerunner of the pastry stout, brewed with coffee, peppers, vanilla, cinnamon, nutmeg, and chocolate. Fifty Fifty’s Eclipse is a more toned down but still strong stout, aged in a variety of different booze barrels. Each bottle is wax dipped, and the different wax colors denote the type of barrel (Fifty Fifty posts a key on their website every year). And as far as more simple, straightforward stouts go, Anderson Valley’s Barney Flats Oatmeal Stout is just lovely. Old Rasputin is also a classic and delicious Russian imperial stout. 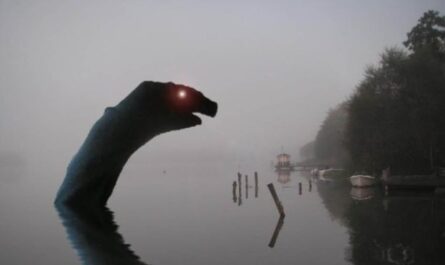 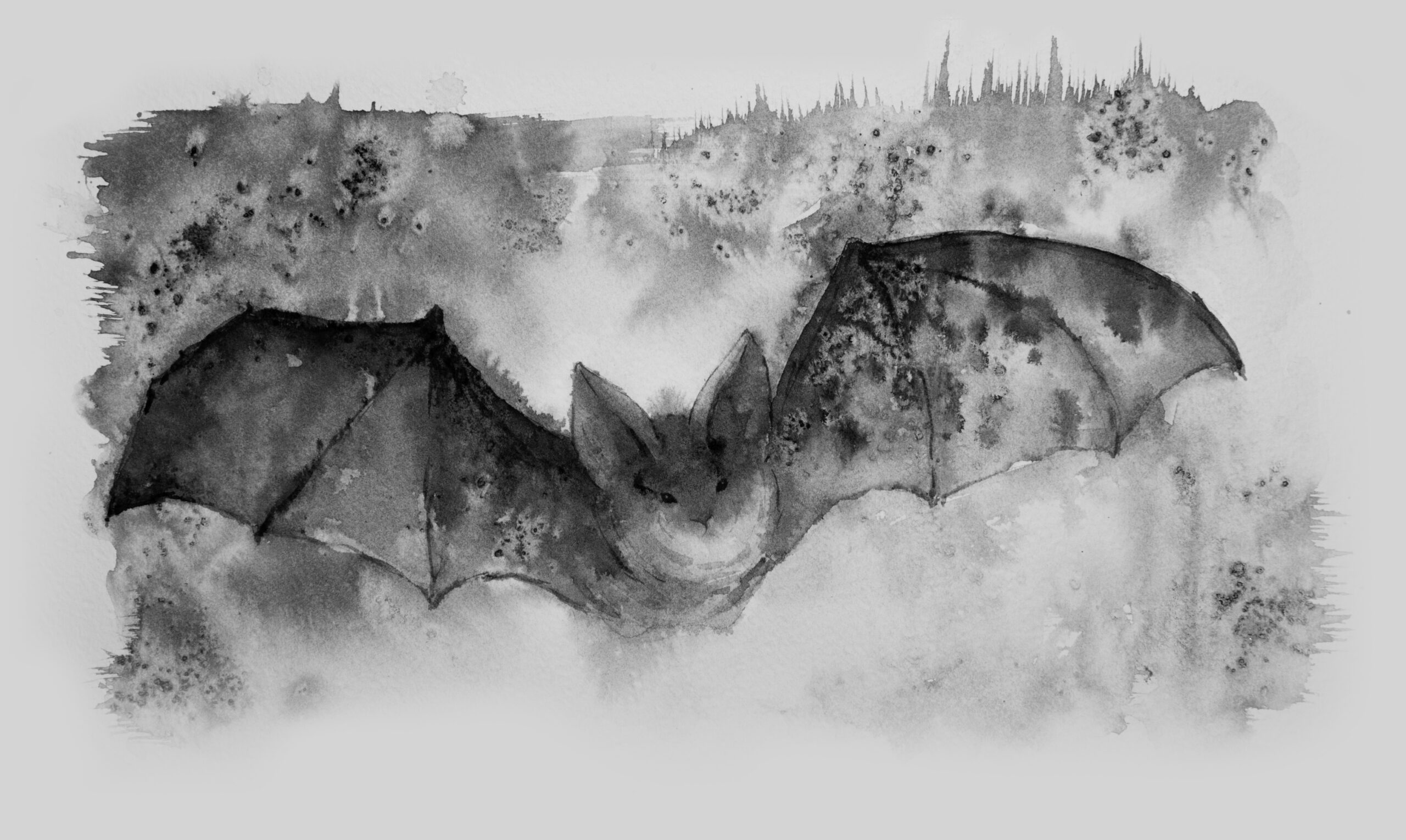