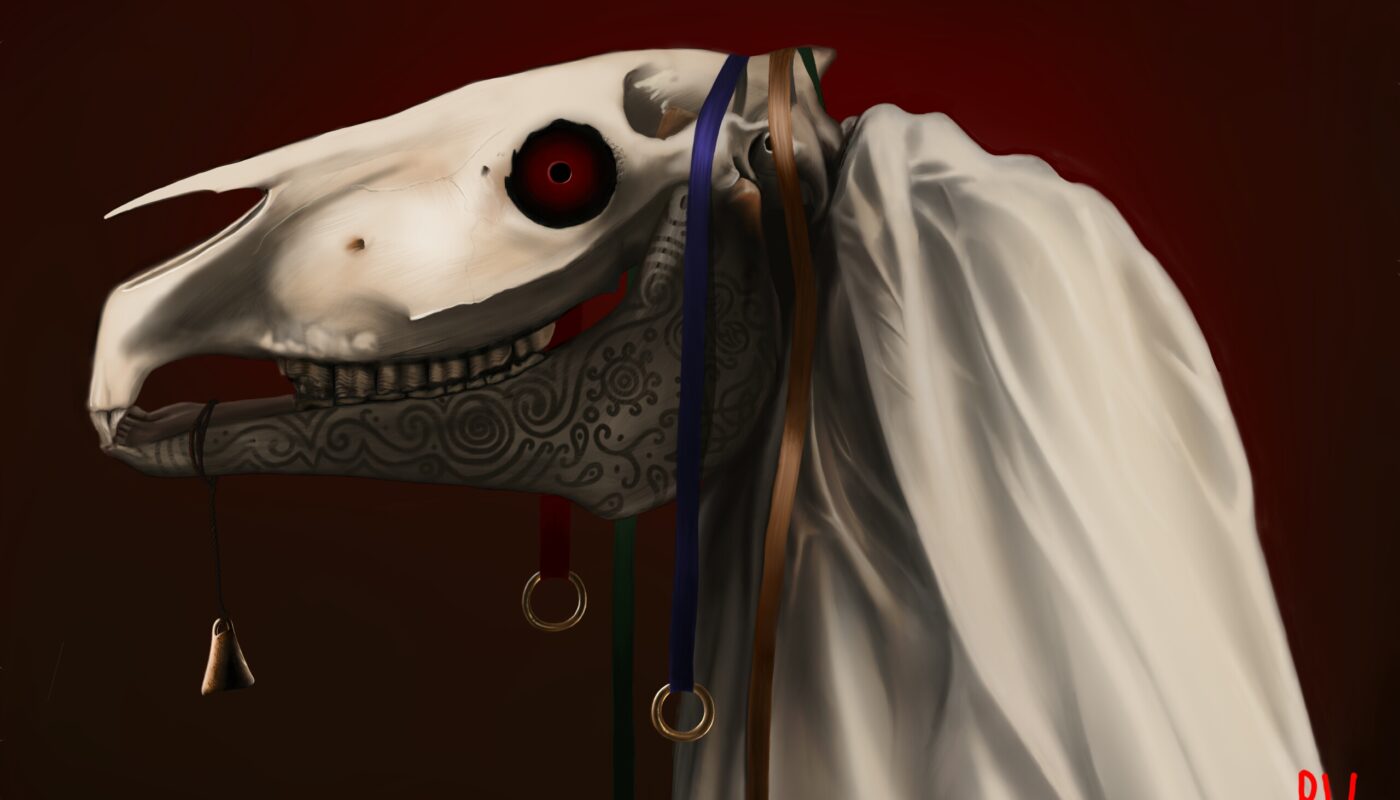 The mood in the tavern is joyous, celebratory. Laughter and good-natured shouts echo through the rafters, mugs are filled with beer and mulled wine.

Then, a knock on the door cuts the revelry, and the room falls so silent that you can only hear the snap of the fire. One brave soul stands, opens the door. On the other side waits a white cloaked figure, its head the skull of a horse, a mane of holly and brightly colored ribbons cascading from under its hood. It is flanked by five human companions who, quietly at first, begin to sing as the skeletal horse snaps its jaws.

Get your best insults ready because it’s time to battle the Mari Lwyd.

This Welsh tradition is likely a remnant of something ancient and pre-Christian, its origins lost and pieces reassembled as part of the church’s ongoing campaign to burn out Britain’s pagan roots. There are hints of other Welsh and Celtic myths and celebrations in the Mari Lwyd–the animals that were able to cross between the lands of the living and dead were white or gray, and gray mare is one possible translation of “mari lwyd.” Samhain and Beltane also incorporate horse skulls and hooded animal figures in their festivities, days that mark the changing of seasons when the boundary between the real world and the supernatural grow thin enough to cross. On these days, horse skulls are used to signal contempt and shame, carried in a parade or left at the door of those you don’t like.

It’s thought that the Mari Lwyd may represent death itself, arriving as winter begins to subside and its hold on the world fades, days growing steadily longer and signaling the transition to spring and rebirth. This ghostly mare appears at your door as a reminder that, no matter how safe and warm you may feel inside, death is always there, lurking just outside. Winter may be ending, but it will be back.

The only way to defeat the mare is in a battle of wits. This is another common theme in folklore, with many pre-Christian stories exalting outsmarting foes rather than beating them in combat. If there’s a bard in your party, now is their moment because to keep the Mari Lwyd at bay, you must trade rhyming insults until someone runs out of things to say. Dig deep and get creative because if the mare wins, she and her compatriots will force their way inside to rob you and terrorize those inside. But if you win, the Mari Lwyd is denied entry and must move on. However, it’s considered good form to invite the Mari Lwyd in if you do lose, where she and her companions will join you in singing and drinking instead of stealing your stuff. It’s good luck to make peace with the Mari Lwyd, to embrace death as its power wanes. After everyone is good and boozed up, the mare moves on to the next home or pub, where the ritual begins again and you are safe from the imposition of death. For now, anyway. 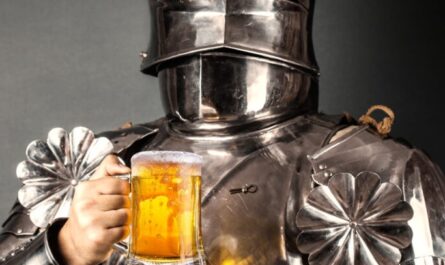 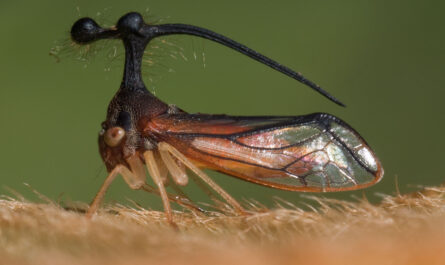 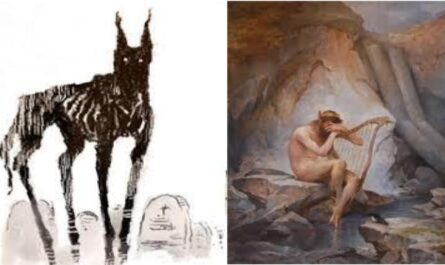